A non-profit organization in need of an upgrade.

Heritage Christian Services is a non-profit organization that touches the lives of thousands of children and adults, many in the greater Rochester and Buffalo regions. In addition to assisting people with intellectual and developmental disabilities, Heritage provides a variety of services that foster opportunities for all people to build communities of awareness and inclusion.

Heritage was operating an aging premise-based call manager PBX that needed to be replaced, upgraded (which would require a large capital investment), or migrated to the cloud. The project included four corporate locations with a total of roughly 300 phones for all users between the sites.

The project was going to be a major undertaking, and the solution would require industry expertise and insight. That’s when Heritage turned to Integritas.

SOLUTION | A unique approach while protecting the bottom line.

After taking the time to understand the needs of Heritage, as well as the challenges they were facing, Integritas performed an analysis of five of the largest and best Unified Communications providers in the U.S. By critically evaluating each provider through their detailed process, the Integritas team was able to recommend the best two potential options for Heritage to consider. Ultimately, one carrier stood out as the best option for their needs, and Heritage was able to make a well-informed decision with confidence in knowing they were making the best possible selection.

“Our recommendation was to utilize Heritage Christian Network’s existing MPLS network rather than completely overhaul their entire system,” said Paul Miller, co-founder of Integritas. “They already had a solid infrastructure in place, so we made it our mission to utilize that infrastructure, which allowed for a significant cost savings for them, which minimized the complexity of the project, where they didn’t need to change internet service providers to migrate them to a cloud based UCaaS service.”

From the analysis phase of the project through carrier selection and negotiation, implementation and deployment, Integritas provided support every step of the way. The result was fully managed and supported hosted unified communications solution that was implemented in a timely fashion and provides the organization with the functionality and reliability they need.

“The amount of time Integritas saved me and the entire IT department at Heritage was unbelievable,” said Chad Krout of Heritage. “Their knowledge and expertise was crucial to the deployment of the project. Without them, we wouldn’t have even known where to start—they were a tremendous asset to our internal IT team at Heritage.” 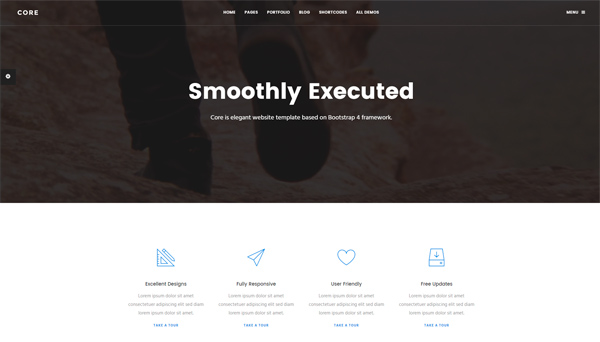